Film of Gluck Orfeo ed Euridice (1762 Vienna Version)
Bejun Mehta was recently in the Czech Republic shooting a new movie version of Gluck’s Orfeo. Bejun is both the eponymous hero of the piece as well as being the artistic advisor for the project. The film will be released in the Summer of 2014 to coincide with the tercentenary of Gluck’s birth. 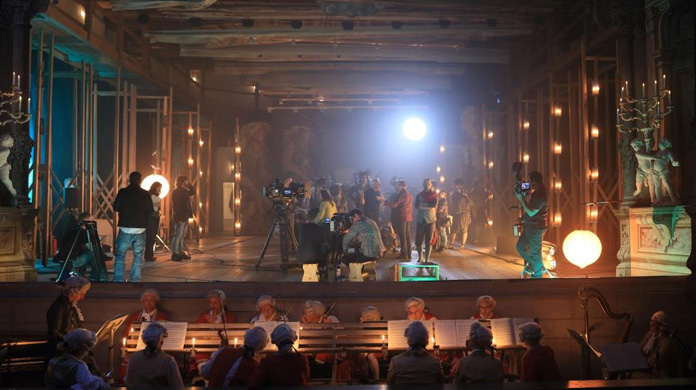